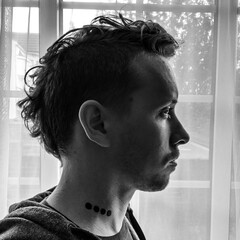 Brandon has been working as a professional 3D artist for the past 9 years and has a wide range of design and Illustration skills, plus experience with all stages of art asset production. His main area of expertise is in 3D content creation for plastics manufacturing. Recently he has been employed with Warcradle Studios, a tabletop game producer, where he functions primarily as the 3D Technical Director and Lead Digital Sculptor.